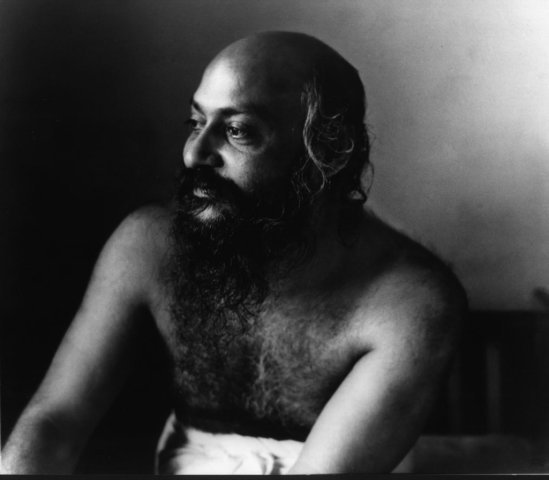 Osho on Renounciation. My sannyas is a tremendous love affair with life 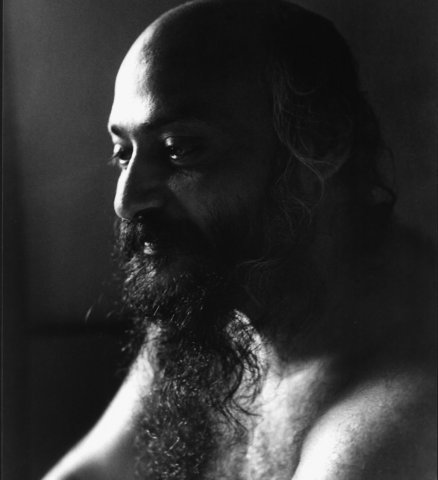 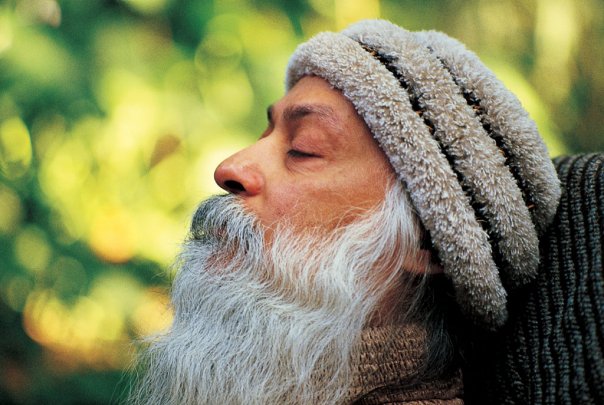 Osho Quotes on Renunciation, Renunciation is not dropping the possessions but possessiveness