[Osho gives a sannyasin an ’energy darshan’, after which the sannyasin said he had been feeling increasingly frustrated by the unending chatter of his mind.]

Osho – No, it is going well. It just takes time. We have cultivated the habit of continuously chattering for so long that it has become autonomous. Even when you are asleep, it goes on. You go on doing other things, it goes on. It has taken on its own autonomous status. So it takes a little time, but it goes. And there is no hurry and no need to be impatient about it. Impatience destroys many things and makes things difficult. Go slowly, hurry slowly. There is eternity available.

In the west, time consciousness has become too much of a heaviness. So people are in a hurry because time is short and there are so many things to do. Time is running out and nothing is happening. That creates a tremor, a fever, a delirium. The eastern attitude is far more beautiful and true. It is eternity. Time is not running out – it never runs out. You can go on patiently. There is no need to ask for anything instantly. That very asking creates anxiety. It never happens – and then more anxiety. Then you become more tense and more hurried, more rushing.

[He answers: It does happen to me occasionally.]
Osho – Yes, that shows that it can happen more often, and it can become a permanent state of affairs. Just go very slowly, very calm and collected and quiet. Go in grace and grandeur. Slowly, slowly, the mind disappears. And it is good that it disappears very slowly, otherwise if it suddenly disappeared it would drive you mad. You don’t know what you are asking. Even if it were possible, it wouldn’t be good. Even if it were possible for me to stop your mind right now, I would not do it, because you would be completely lost. You would lose all your moorings. You would not know who you are and where you are.

It would almost be a death, and the shock would be too much; you would be shattered. No, it has to be taken in homeopathic doses, very minor doses. By and by one has to acclimatise oneself for it. That’s why it happens naturally, very slowly. It happens just for a split second in the beginning… just a glimpse and it is gone. It was just there and then it is not. The moment you recognise it, it is gone.

It seems to be very very shy, feminine… an old type of lady, not modern at all. The moment you look at it, it hides itself. By and by it happens more and more. Sometimes the old lady sits by your side for many minutes. Then you will understand the wisdom of why it happens so easily, so slowly and in so minute doses.

Sometimes it has happened that the disciple has not realised that the mind is gone, and he keeps meditating. The master has to hit him over the head and say, ’What are you doing? It is finished. For what are you waiting?’ – just an old habit of meditating. 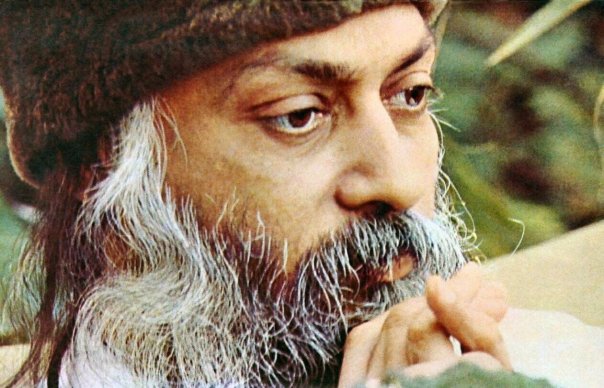 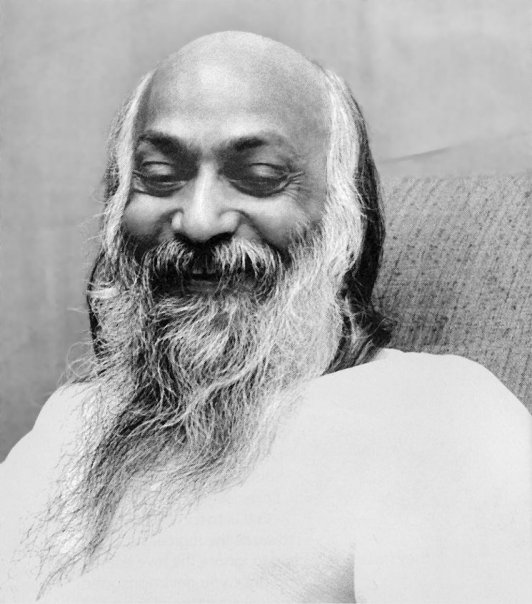 Osho – If you can wait without desiring, everything will happen to you 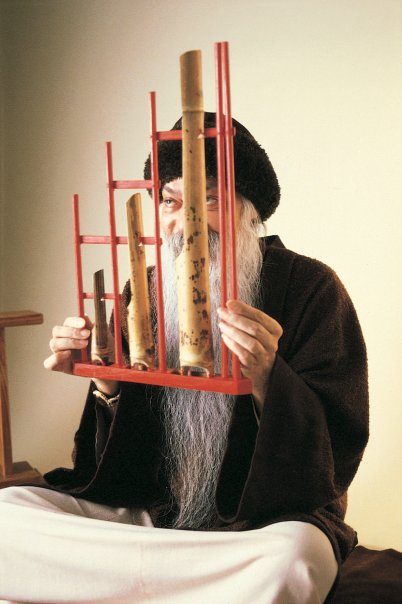 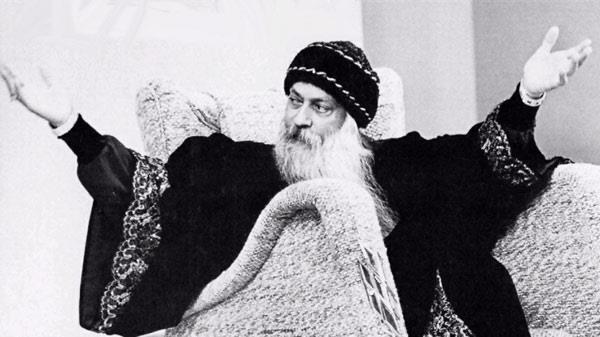 Osho – The mind has to cease, completely cease for the truth to be