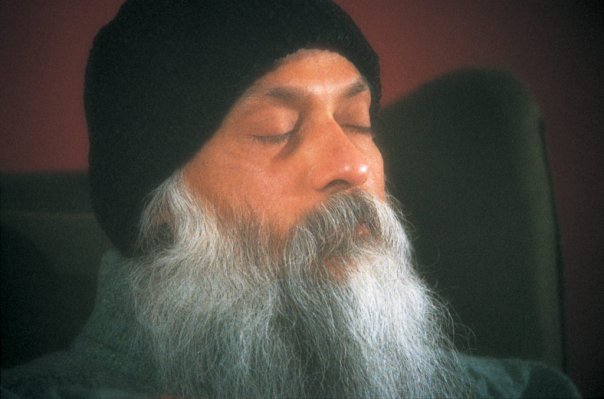 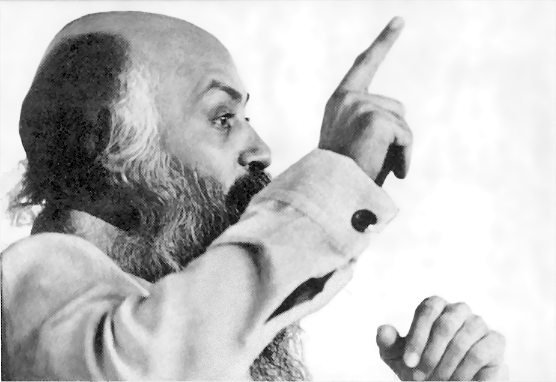 Osho Quotes on Mind, The ordinary man is being used by his mind 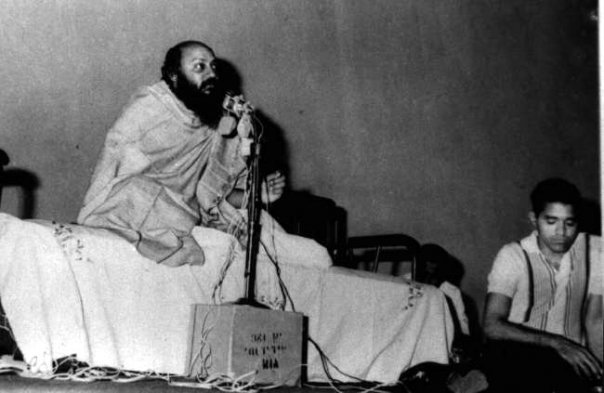 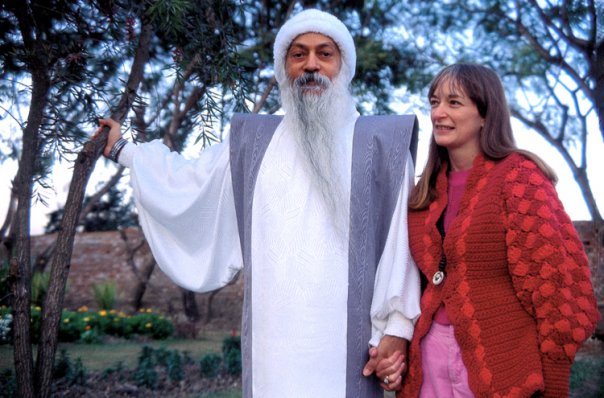