So it is a very subtle difference. Remember it. If you are Pulled towards a man and that pull creates a slavery, that an is not the guru. That man may have charisma, may have magnetic power — maybe his great intelligence, his physical beauty, or his sheer vitality pulls you — but you will be going away from yourself. It will be an infatuation. You will be obsessed with this man, and you will be off your center. Avoid such people; these are the greatest mischief-mongers in the world. Adolf Hitler, Napoleon, Alexander — these are the people who have created great havoc, because people feel tremendously attracted and people feel like surrendering.

Remember, if your surrendering gives you freedom, then the man is a guru, a Master. If your surrendering makes you a slave, makes you a robot — as all the followers of Adolf Hitler were turned into mechanical robots…. They lost their souls; he simply exploited their souls. They lost all their awareness. This happens in the spiritual world also, because these charismatic people are everywhere. So make it a criterion inside: if by the presence of your guru, of your Master, you are becoming freer and freer, more and more independent; by surrendering, the paradox is happening — that by surrendering you are gaining more willpower, by surrendering you are becoming powerful not impotent — then you are near the guru.

The guru is one who pulls you towards himself just to throw you back into your own being. He functions as a mediator; via the guru, you arrive at your own self. Because you cannot go directly, he helps you via him. But his whole effort is to make you yourself.

That’s what I say to my sannyasins: that I have nothing else to give to you; I give you back to yourself. You surrender to me, and I give it back to you. It is difficult for you to know yourself right now because you have lived in forgetfulness for so long. You need a shock; I give that shock to you. But I don’t give you any discipline. And I don’t force my life-style on you, because each person has to find his own life-style and each person is so unique that each person has to live in his own way. Nobody else’s life-style is going to help you. You will become second-rate, secondhand; and God loves only firsthand people. Never be a carbon copy. If somewhere you are forced to become a carbon copy, avoid that place like the plague, escape from there. 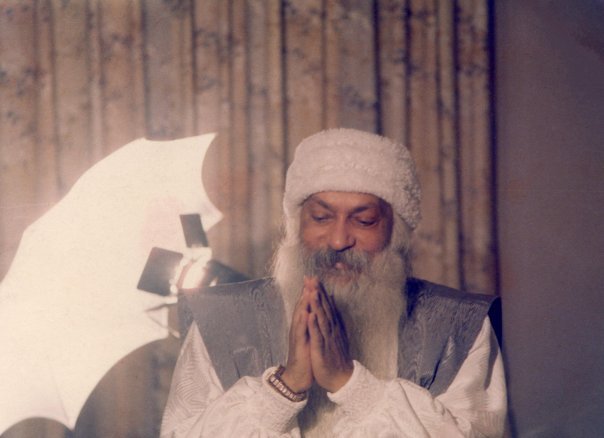 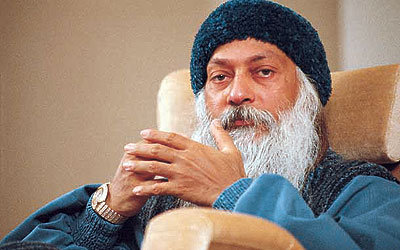 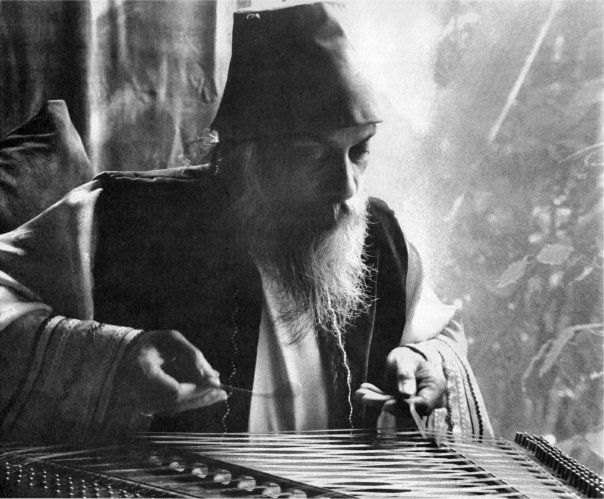 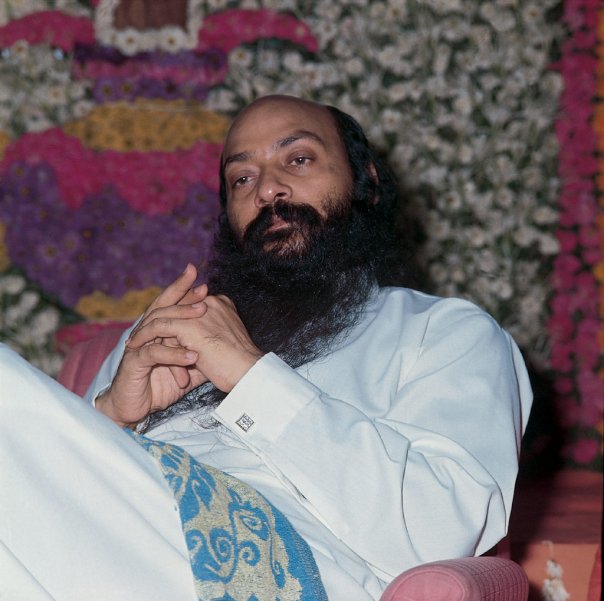