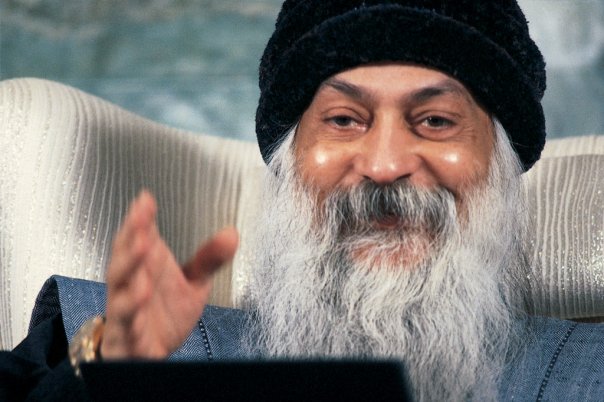 Osho Meditation Quotes, Meditation simply means a method to get rid of the mind 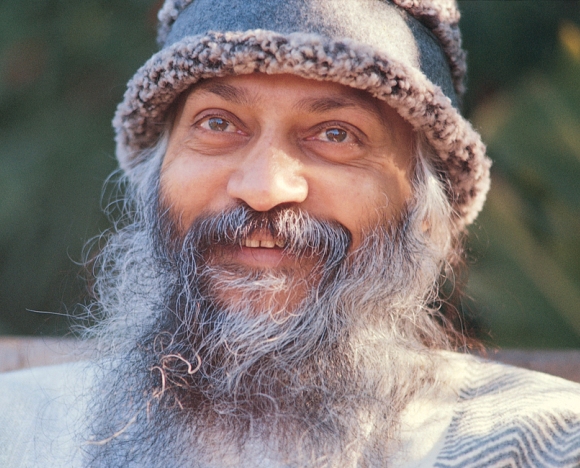 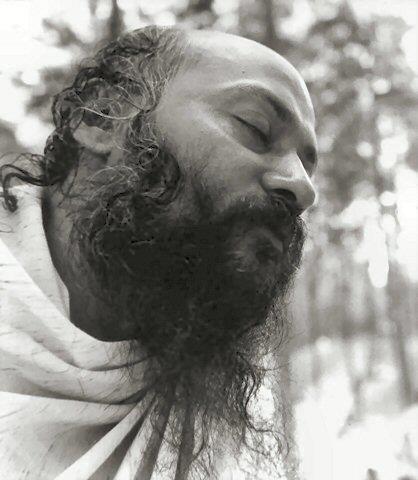 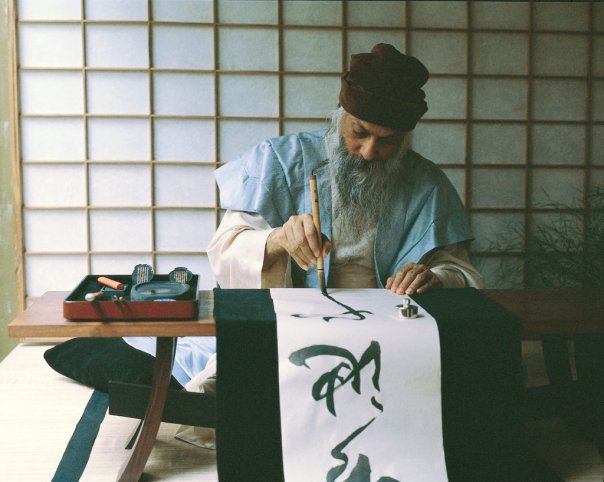